Our clients love us and we love them right back! We're constantly amazed by their ingenuity and accomplishments. Their ideas and requests are what keep us on the leading edge of restaurant business solutions. Each month we shine the light on our clients, their accomplishments and what they're doing to increase their restaurant profit margin.

Why Back of House & Business Intelligence Systems aren't the same 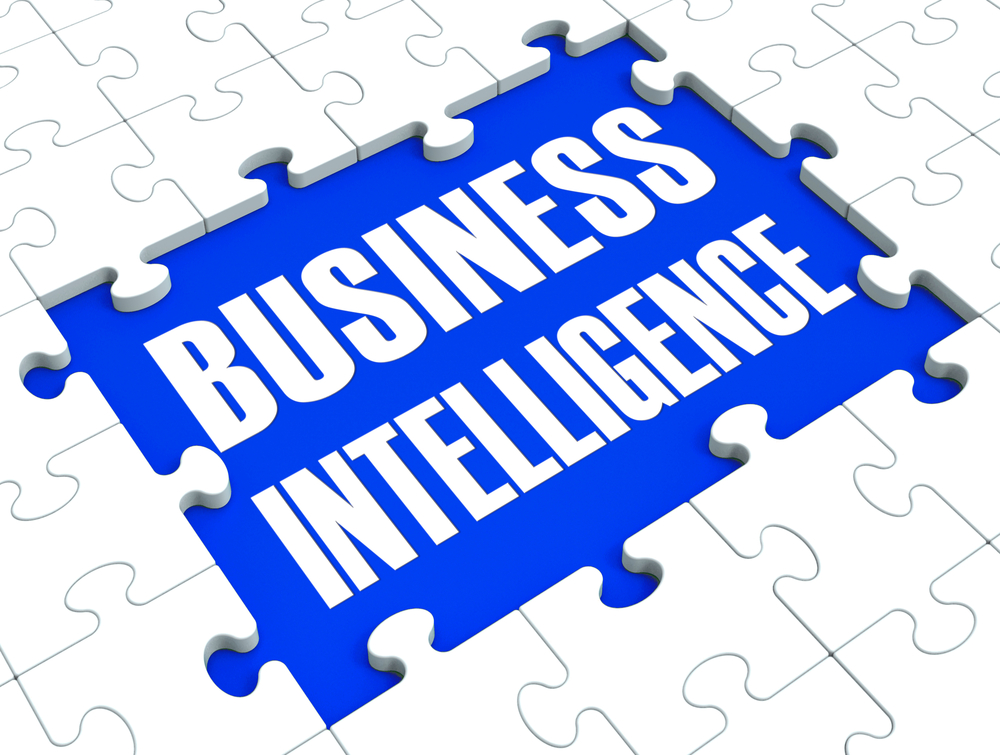 Why BOH and BI Solutions are NOT the Same
I've spoken to many restaurant executives about performance measurement and restaurant data analysis across their franchises. When we address the topic of restaurant BI, more often than not I hear them admit that they're simply sticking with their Back of House solution. This would work fine if BOH solutions were the same as BI solutions.

Methodology of Loss Prevention: 5 Ways to be Proactive - Right Now 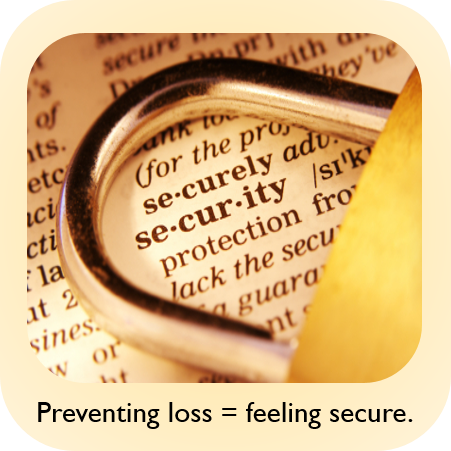 I don't always try to prevent loss. But when I do, I do it manually.

Loss prevention within the restaurant industry is a hot topic right now. There’s something awkward and unsettling about it, too. Operators want to act like they have it under control and financial executives are hesitant to disclose that loss is actually occurring. Why? My theory is that they don’t want to appear vulnerable. I heard a story a few weeks ago where an employee had stolen over $5,000 and it flew under the radar for about three months until a District Manager finally realized something wasn’t adding up on the P&L. There isn’t an end to that story yet as it is still being settled in court. Which brings me to my point: there’s a manual and automated methodology to preventing loss. (Although I would go as far as saying that preventing is not the appropriate choice of words … restaurants are always at risk of being stolen from – so the only sure fire way to prevent loss would be to hire an auditor to be at each location everyday. Who can afford that, anyway?)